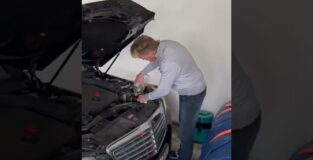 German woman makes a prank on her husband

A woman in Germany took the opportunity to make a prank on her husband while he was working with the car. 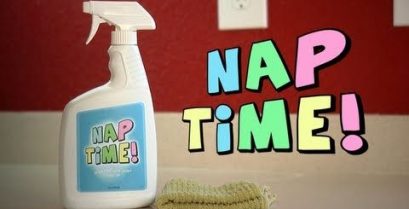 The most useful and effective product for despairing parents 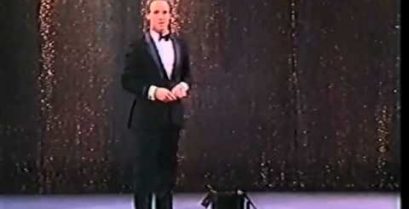 The great comedian and juggler Michael Davis, in a hilarious show 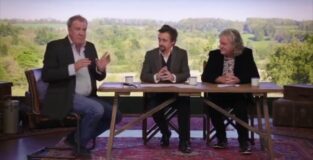 During an episode of the show “The Grand Tour”, Jeremy Clarkson comments on the Detroit financial collapse. 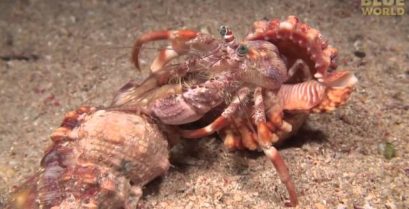 A hermit crab moves along with anemones

In this excerpt from an episode of the documentary series “Blue World”, the diver Jonathan Bird records a hermit crab changing shells carrying along the sea anemones that are stuck in the old house. […] 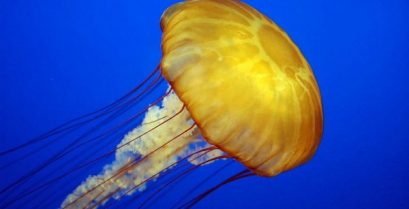 The sting of a jellyfish in slow motion

If you fear the sting of a jellyfish (tsoychtras), will be more if you see what really makes your skin. A video from the Web Smarter broadcast Every Day, shows scientists at James Cook University […] 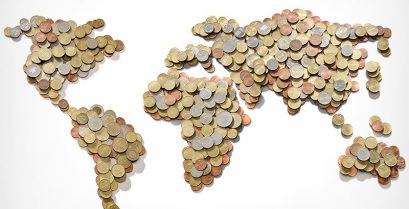 Why some countries are poor and others rich

What are the characteristics that separate rich from poor countries; The riches each country depends on many things, including the quality of State institutions, the culture, natural resources and latitude. […] 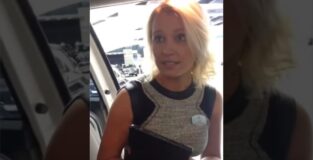 At a car dealership, a saleswoman shows great professionalism when a customer asks her a very specific question about the space in a Honda Odyssey car. 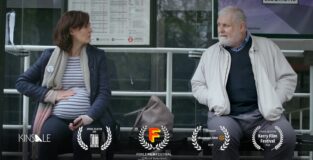 During a discussion, an elderly man tries to comfort a pregnant woman at a bus stop. The “Wait” is a short film written and directed by Jason McColgan. 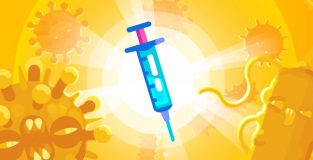 real danger either of vaccines;

Vaccines are one of the best tools we have to prevent dangerous diseases, but definitely have some side effects. But it is safer not vaccinated; 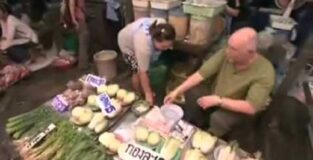 The train of Bangkok

The train of Bangkok in Thailand passes through the local market 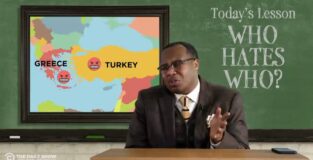 Geography lesson: who hates who

Comedian Roy Wood Jr.. makes us a specialized geography course, explaining what are the rivalries of countries around the world. 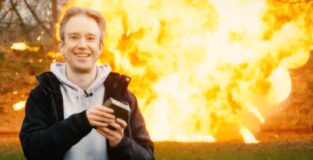 The explosions in the movies are made to look impressive, with large flames and clouds of fire. But in reality, are a bit disappointing. Stephen Miller, a professional pyrotechnician, shows us how the explosions in […] 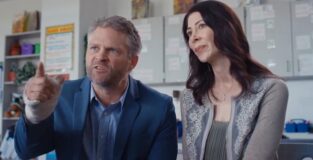 A math teacher tries to teach a young child that 2 + 2 = 4, but falls victim to the age of post-truth. A short film by David Maddox, which aims to promote its policy […] 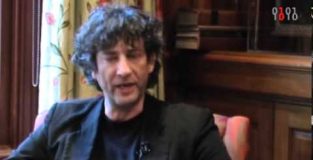 The Neil Gaiman talks about piracy on the Internet

Author Neil Gaiman talks about how the internet affects book sales and the publishing industry.