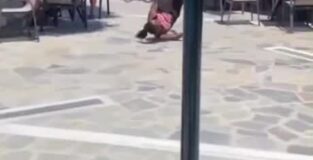 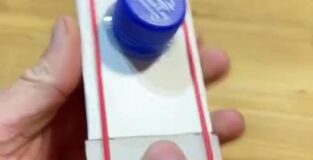 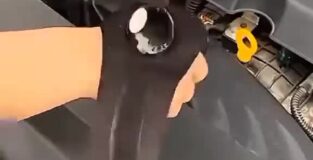 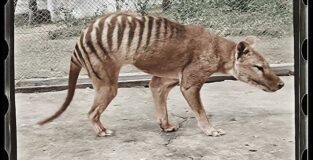 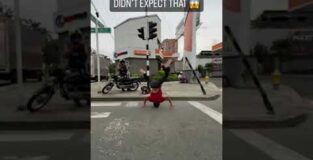 Crossing the pedestrian crossing with style 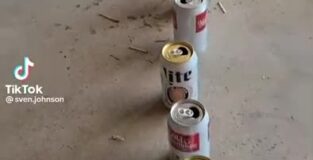 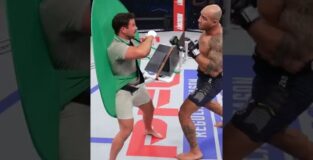 MMA fight during a videoconference

A man does an MMA fight while wearing a laptop and a green screen during a video conference. A video directed by Frankie LaPenna. 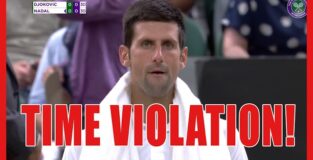 Nadal takes too long to serve

Spanish tennis player Rafael Nadal takes way too long to serve against Serbian Novak Djokovic during a match at Wimbledon. A montage directed by Bill Smith with excerpts from the 2018 semi-final. 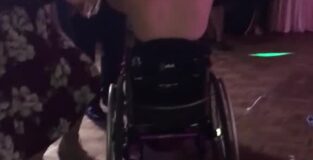 During a prom in the United States, a student in a wheelchair is elected prom queen and must dance with her male counterpart. The DJ then chooses to play Ed Sheeran's “Thinking Out Loud”, a […] 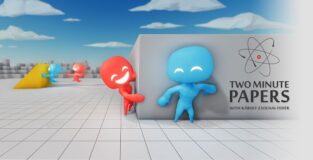 A programmer plays with an artificial intelligence by giving simple rules to 2 groups of individuals and providing them with blocks of elements that they can manipulate. One group must catch the other, and the […] 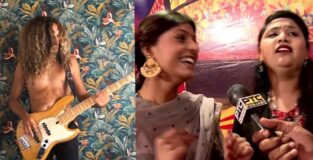 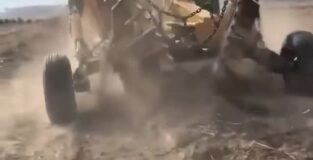 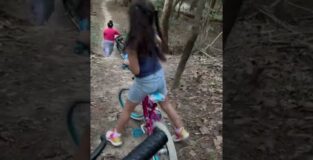 Little girl laughs at her mother who prefers to go down the hill on foot. 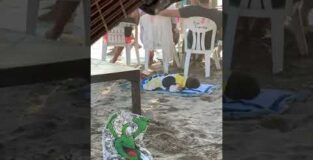 Taking a nap on the beach 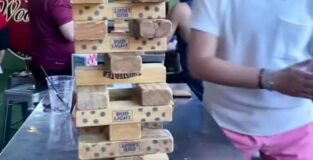 A girl makes a nice move during a game of giant Jenga.