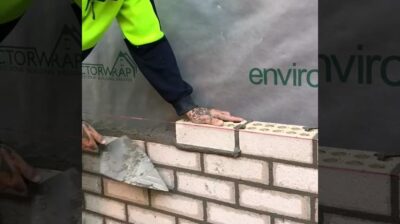 The modern school board

Presentation of a school board in China, working with touch.

Fighting the unbearable heat in China

In Henan Province in China, the artificial rain system was activated against the intense heat. 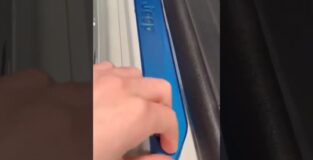 When you remove the gelatins from a new car, you are overwhelmed by a feeling of pleasure… 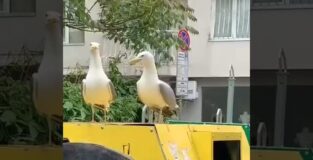 When you hear a joke from your friend

Two seagulls look like they are bursting with laughter. 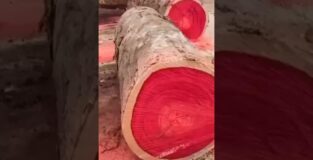 A tree with an impressive color

The wood of the Berchemia zeyheri tree (Pink ivory or pink ivory) it is quite expensive and rare, and has a bright red color. It grows mainly in Zimbabwe, Mozambique, Northern Botswana and South Africa. 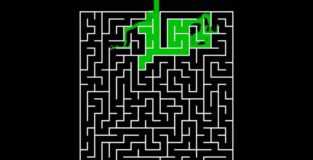 Liquid in a maze

A green liquid gradually finds its way out of a maze. A 3D animation by Bergman Joe. 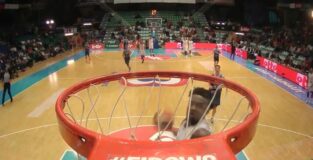 Missed the dunk but scored

On Thursday 30 June 2022 during a qualifying match for the 2023 World Cup between Belgium and Slovakia, Belgian basketball player Retin Obasohan was very lucky after scoring a basket despite […] 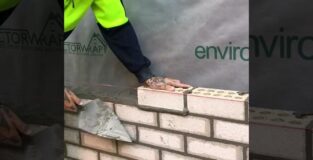 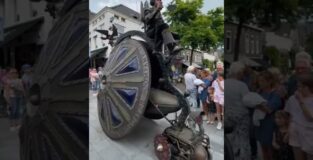 During the Straattheaterfestival in Woerden, Holland (June 24-25), the theater group of “Steamroadsters” featured some very strange steam engines. 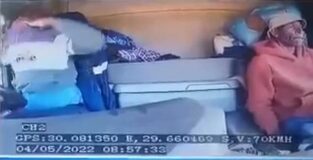 Why you shouldn't change clothes while driving

A truck driver got hot, and decided to take off his sweatshirt as he drove. It was not a good idea. 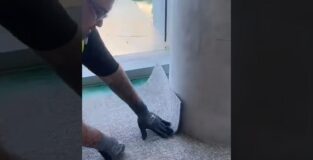 A craftsman precisely cuts a sheet of carpet around a round pillar. 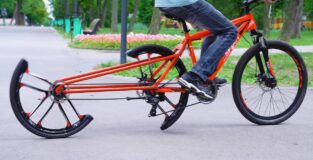 User The Q built a prototype bike with two half rear wheels. The wheels are connected by a chain, so that one of the two always has contact with the ground. 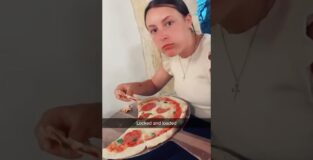 What are the holes in jeans for?

Sitting in a pizzeria, a woman shows us the usefulness of holes in jeans. Genius. 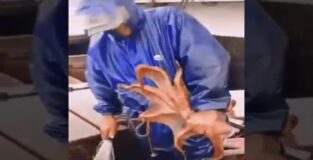 A fisherman sticks an octopus on his colleague's back. 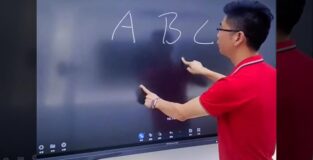 The modern school board

Presentation of a school board in China, working with touch. 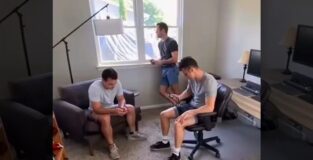 After the long absence of a mother from home, a quick reconciliation is necessary. 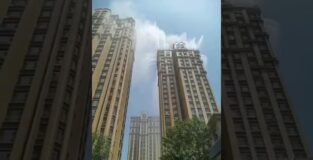 Fighting the unbearable heat in China

In Henan Province in China, the artificial rain system was activated against the intense heat.