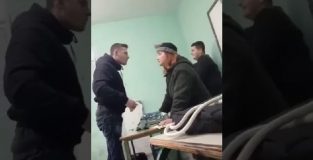 Unacceptable behavior toward a student teacher in a professional high school of Thessaloniki, threatening and swearing to a lack of deleted. 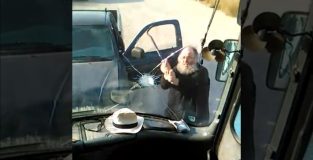 The incident happened in August in Santorini. A driving school coaches slightly collided with the car of a priest, but who seems to have had personal differences and the owner of the school. The priest throws […] 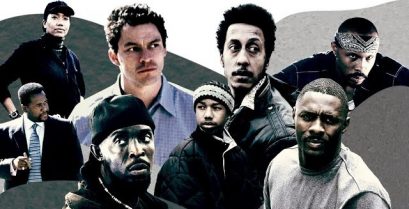 For another year,promises a nightmarish video winter,from our favorite Digital Terrestrial TV…Xekatiniasmata policies windows,stupid reality survival and endless broadcasts mageirikis.Ochi children for another year,I will not give them a moment […] 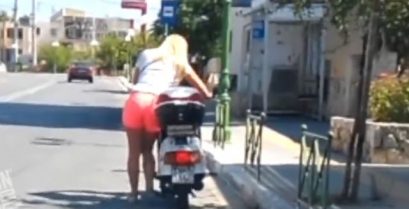 Woman trying to start a scooter with the stand

A woman in the village of Gerani, Crete is trying to put forward a scooter, using the stand. Another girl then comes to help, but the effort is futile. 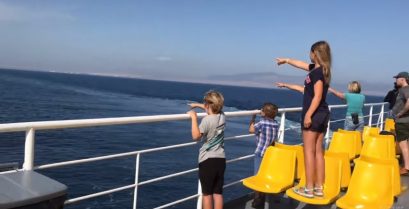 Rescue woman off of Piraeus by passing ship

On May 9, 2018, Passengers on board “Saint Nektarios” that made the route Piraeus-Aegina spotted a woman in the sea and immediately started the rescue process by the crew. The woman had fallen overboard […] 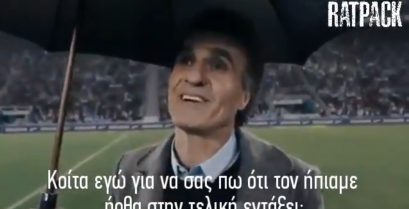 The rout of Argentina

The rout of Argentina 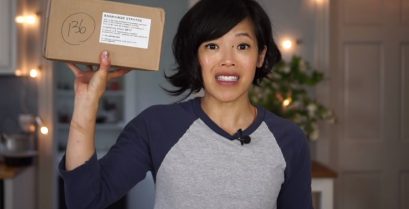 Testing the campaign portion of the Greek army

The Emmy from Rhode Island experiencing the campaign meal of Greek army. 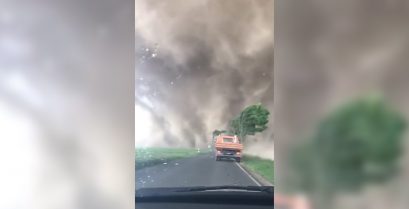 Greek guy in Germany is faced with the whirlwind

A Greek in the village Lobberich of Germany was confronted by the great tornado that struck the area on Wednesday, May 16, 2018. The man gives us the picture of the situation in three different languages! 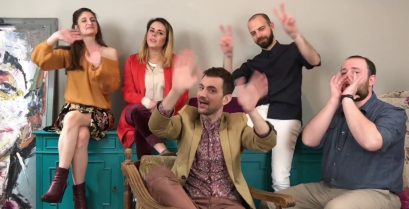 Nicolas Raptakis along with: Helen Pozatzidou, Natasha Mindrinou, Michael Zeis and Bitman, make an a capella tribute to Greek music. Starting in 1910 and going until today, We hear some of the […] 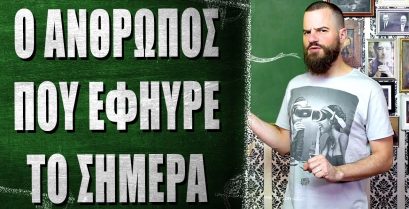 The man who invented the now

Michael Faraday. If you do not already know this name, it's time to learn. 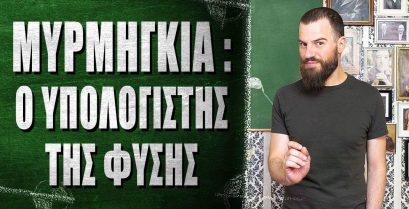 Ants make wars, building bridges and cultivating farms. But how coordinate them so harmoniously; And what can we learn from that?; A Web episode "What the Fact?!" by […] 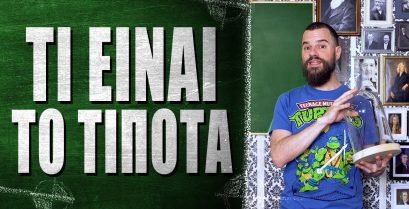 Nothing. Zero. Absence. The study of what we say “vacuum” unlocked the biggest secrets of the universe. A Web episode “What the Fact?!” with Mikeius. 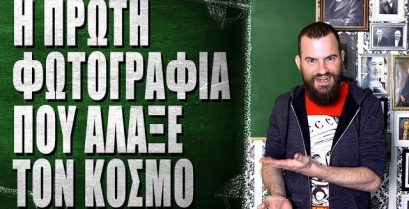 The first photograph that changed the world

Flash: How a seemingly trivial gadgets of the season, changed the lives of the working class. 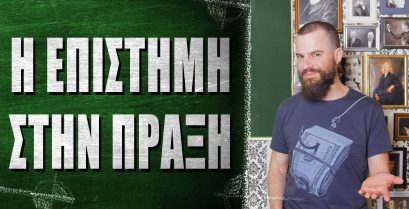 The science in practice

O Mikeius visiting the Natural History Museum Goulandris workshops, and shows us the people who are developing science. 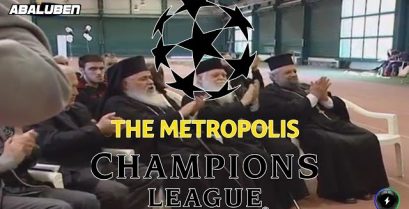 This was the opening ceremony of the football tournament “Metropolis Champions League”, organized by the Diocese of Neapolis Thessaloniki.