Browsing all videos and posts by skybluejack. 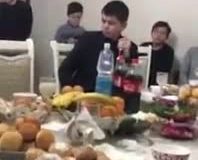 This guy takes the mic at house party

He’s not bad at all 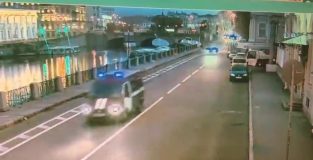 This guy forgot to put the handbrake on, happened St Petersburg, Russia 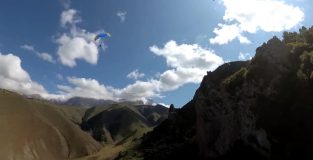 A paraglider pilot has died after colliding with another aircraft in the mountains of Cabardino-Balcaria. The accident happened on the afternoon of September 13 near Chegem. The footage shows the woman driving the paraglider touching […] 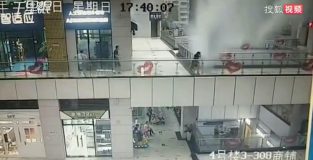 The roof of a shopping mall collapses by rain

In Dongguan city in Guangdong province of China, the ceiling of a mall collapses by the weight of water after heavy rain. A woman will be hit by water and carried away in the hallway […] 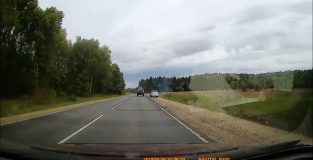 Head-on collision with a tractor

The driver of the car was hospitalised 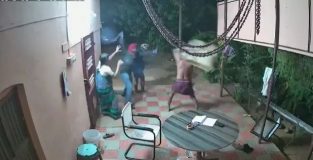 The Sunday evening August 11, 2019, the Shanmugavel, 75 years, and his wife Senthamarai, 68 years, They were attacked by two masked thieves with machetes in their farm in Kadayam India. A […] 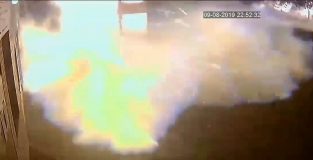 Explosion at gas station: passersby are saved on the last minute (Russia)

Friday 9 August 2019 in the city Sunzha Russia, a gas station on fire and panic, officials and passersby who were close to running save. Six people were taken to hospital […] 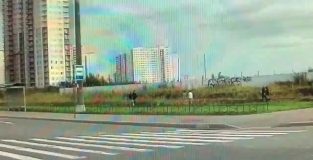 The accident happened on August 9 at the intersection of Lenin Avenue and the Avenue of Patriots in St. Petersburg. The motorcycle crashed into a concrete barrier. Motorcyclist was hospitalized with severe injuries. 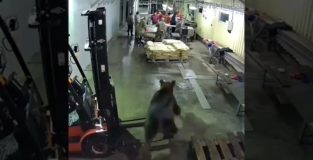 A bear in a fish processing factory

On Sunday July 28, 2019, a brown bear walked into a fish processing plant in Okha Russian. Looking at a group of workers, wild animal scared and left immediately, while men just slow […]