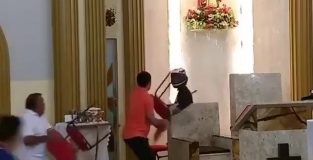 Man invades church, breaks objects and is beaten by the faithful. It happened in Juazeiro do Norte, Ceará. After being rescued and taken to the police station, he paid bail and was released. 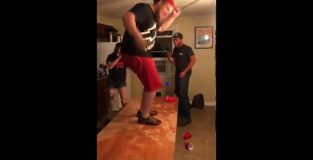 Dancing on the table (fail)

A drunk man dancing on a table 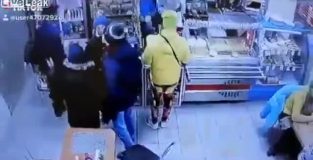 Make fun of a guy with a handbag

Don’t mess with a guy with a Man-Bag …. some guy told him that his bag looks like a woman’s purse, and he soon regretted it 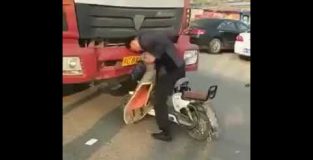 Man headbutting a truck on his scooter 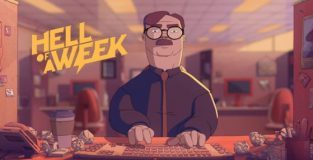 Hell of a Week 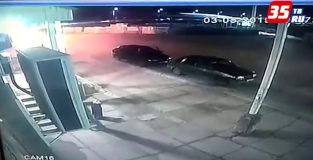 The car ran away

The incident occurred in the village Tonshalovo Cherepovets district. The man ran out of the car to the store, and returned he did not find his car. He told the police about the hijacking, but […] 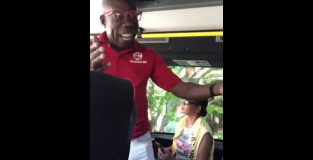 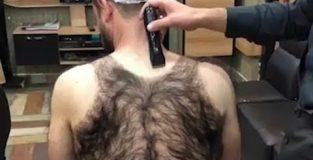 Grooming a mans back hair into vest

A Turkish barber, called Berat Polatoglu on Instagram, transformed a man’s back hair into a vest using his clippers. 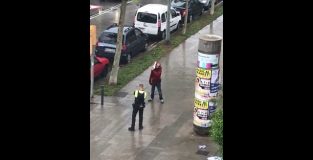 Man threatening to a policeman with a knife in front of a local police (Viladecans, Spain) 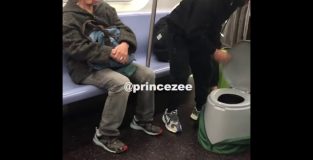 Trump invites a man with a wall suit on the stage 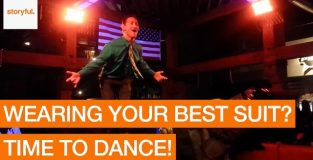 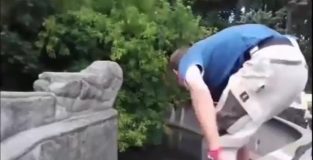 Man jumps into bear enclosure at the zoo 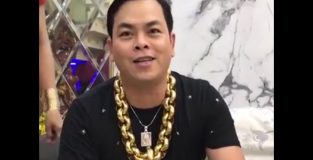 His name is Ngoc Phuc, he is 36 years old , and he lives in Saigon. He got his fortune buying and selling vegetable oil. In fact, a large part of his fortune comes from […] 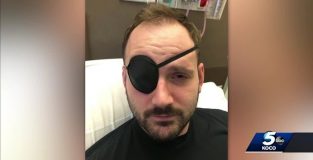