Browsing all posts tagged with man 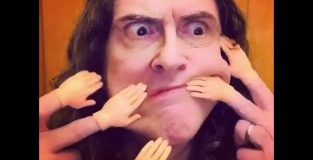 Small hands touch the face of a man in the middle of a coronavirus. Atrocious! 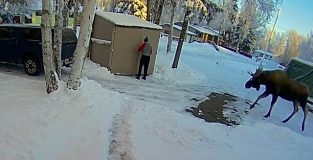 Man hides in a shed to avoid a moose 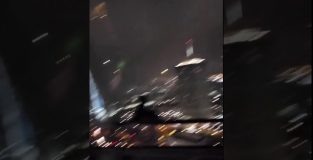 In a crane during a tornado

A man is trapped in a crane during a tornado in Nashville, Tennessee. 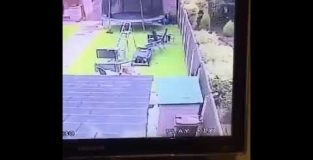 A man and his tent are carried away by the wind 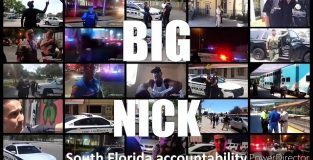 Pulled over for not speeding

A man is stopped by the police for going 65mph in a 70 mph zone. 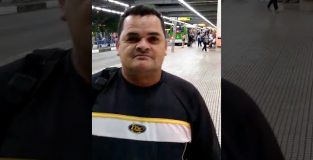 Imitation of a motorcycle horn

In Brazil, a man is able to imitate the sound of a motorcycle horn with his mouth. 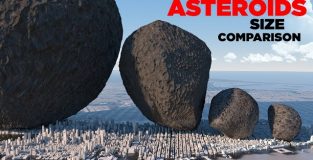 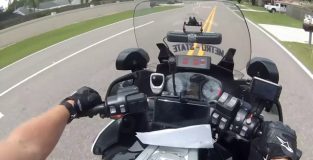 Man posing as a policeman , with his motorcycle and his lights, making use of an escort license to funeral cars . He has been through this several times, and apparently wanted to feel like […] 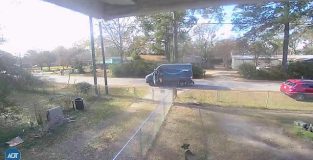 An Amazon driver intentionally gives the package to the dog instead of placing it in the separate safe area. Then the dog tore the package and its contents. 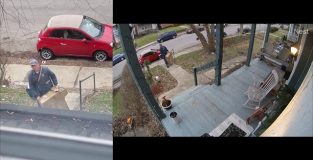 A delivery man mistreats a computer in a package

USPS delivery man mistreats a computer in a package 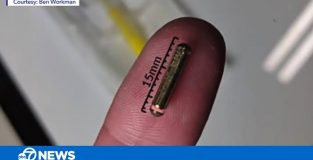 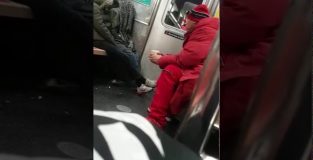 The man was later caught outside the subway station. 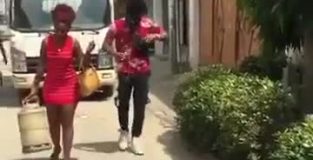 A man helps a woman who is carrying a gas bottle. 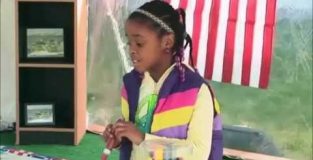 The thug and the ice cream man 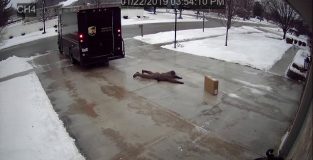 Deliver a package on a slippery alley

The technique of a UPS delivery man to deliver a package on an icy aisle.