Browsing all posts tagged with show 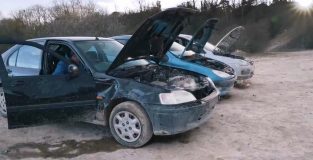 3 cars without oil in the engine: which will last longer;

Wondering what would happen if your car's engine didn't have oil and coolant?; The Carwow show tested the engine endurance of a Honda Civic, a Peugeot 206 and a Ford Focus without […] 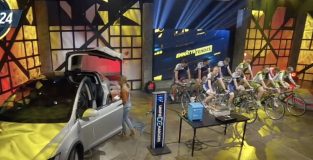 How much can 9 riders charge the battery of a Tesla Model X by pedaling for 20 minutes; It seems like a trap question, but the answer is quite easy: Very little. With experiments like […] 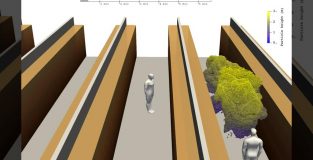 Researchers are modeling the spread of particles through the air

Aalto University in Finland, the Finnish Meteorological Institute, The Finnish Center for Technical Research VTT and the University of Helsinki have studied that extremely small airborne airborne particles are emitted by the respiratory tract when […] 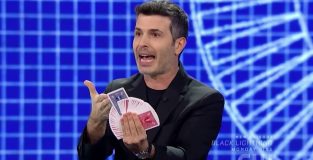 A magic trick is revealed

The magician Asi Wind intends to disclose one of his impressive trick with cards, on the show “Penn & Teller: Fool Us”. But the revelation of the complicated method used, They seem to be hiding something even […] 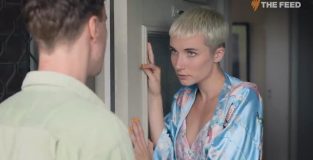 Love in the time of coronavirus

How a love survives during a pandemic coronavirus; A funny sketch from the Australian show The Feed. 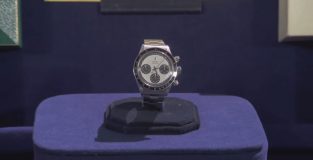 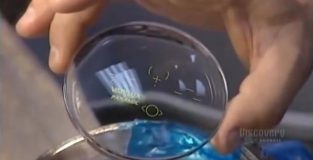 How eyeglass lenses are manufactured

An interesting video from the show “How Its Made” the Discovery Channel, showing us all the stages of construction of modern lenses for eyeglasses. 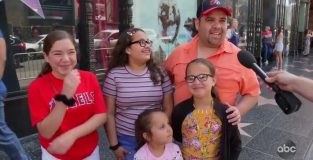 Dads answer questions about their children

On the occasion of Father's Day on June 21, American show Jimmy Kimmel Live had some knowledge questions to dads on the go, on their children. 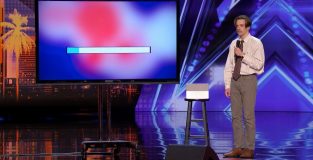 Karaoke on America's Got Talent

Comedian Andy Rowell we had seen in an earlier video singing the song “Tequila” a karaoke, chose to appear on the show America's Got Talent with the same joke. 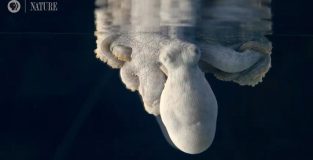 Did you know that octopuses change color when dreaming; The biologist David Scheel filmed something that was never seen again, an octopus that changes color during sleep. An excerpt from […] 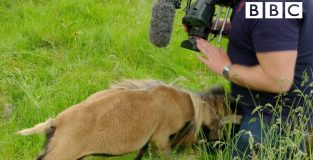 During the broadcast of Animal Park filming the BBC, A cameraman was confronted with an untamed ram. presenter Kate Humble went to a farm to record the sheep of Cameroon, a […] 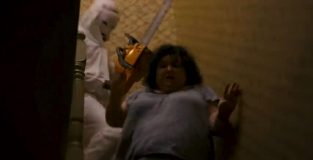 The biggest motivation for workout

A funny skit broadcast Comedy Central, where an advertised “fear gym” for people who do not find motivation for their daily exercise. 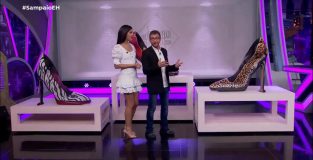 During the Spanish TV show El Hormiguero broadcast on Antena 3 channel, the host Pablo Motos by Sara Sampaio had three giant pumps that hid a surprise. The shoes were in […] 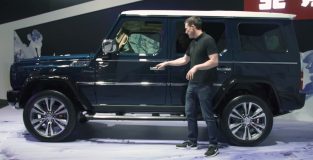 In the showroom Shanghai Auto Show, by Matt from the Internet broadcast our CarWow shows the new Chinese cars that replicate other automakers, mostly European. 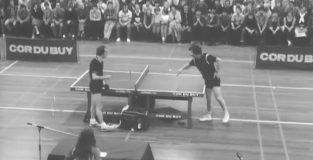 Comic duo in a ping-pong match

French Vincent Purkart and Jacques Secretin, apart from exceptional players of table tennis and entertained the audience during matches. Name “Secret-Purkart Show” with which the duo was known, organized comedic skits […]