Browsing all posts tagged with diafimisiVideoMan. 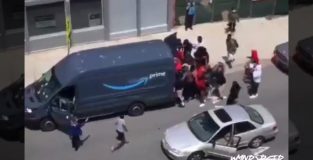 A satirical video created by the user wmnrspctr on instagram, editing Amazon Go ads and shoplifting in the United States. 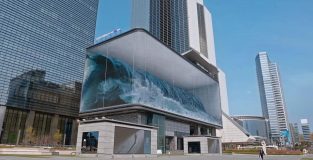 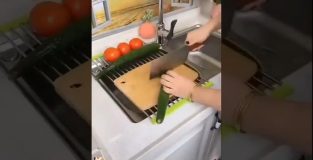 Something strange happens in this ad

Can you find it; 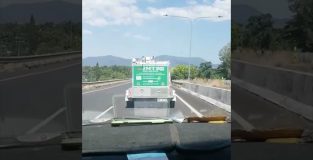 On a motorway near Cairns, Australia, a driver is stuck behind a truck blocking the fast lane (right in Australia). Thanks to advertising on the trailer, invites the driver of the truck […] 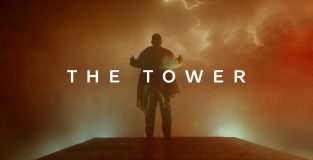 Roger Alm, President of Volvo Trucks, Is placed on top of a tower of four trucks that are on top of one another, ie 15 meters high and a total weight of 58 tons. The “tower” lorry […] 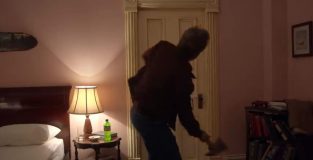 Advertising a beverage in the style of “The Shining”

Actor Bryan Cranston puts himself in the role of the writer Jack Torrance in a movie parody “Shining” of Stanley Kubrick. An advertisement for the Mountain Dew soft drink without sugar broadcast […] 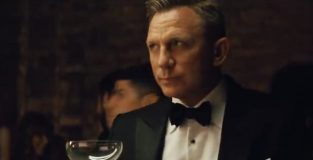 While on holiday, Actor Daniel Craig just wants to get a taxi, but all the confusing with James Bond and all the go awry. An advertising Heineken, to celebrate the release […] 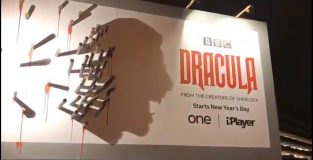 The impressive billboard for the series “Dracula”

The marketing department of the BBC had a very good idea of ​​setting up a poster, which advertised the new miniseries “Dracula”. The face of a vampire formed by several piles shadows are […] 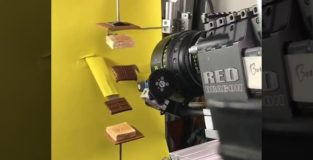 Behind the cameras of ads

A collection of video showing several of the shooting effects used in ads, mainly shots shown in slow motion. 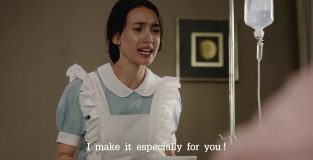 Vegetables out of season

The Health Promotion Foundation of Thailand encourages consumers not to eat vegetables out of season, with a very strange and quite funny advertisement. 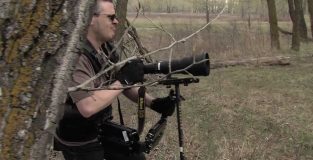 A humorous video shot as a promotional for photographic shop “The Camera Store”, in the city of Calgary, Canada. 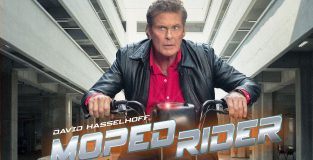 The actor David Hasselhoff who we all know from the series “Knight Rider”, He takes over the role of “Knight asphalt” in this funny ad for a car sales website. This time, instead […] 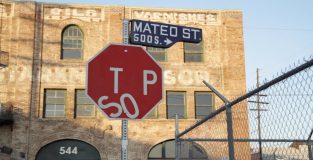 On the streets of Los Angeles, where there are signs and posters, letters appear to be affected by a strange disease: They can no longer be held in place. The “Textless” is a short film […] 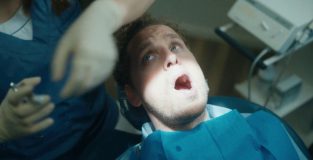 The problems in a smart house

A man discovers that having a state of the art house has not only advantages. A Norwegian advertising for supermarkets Rema 1000. 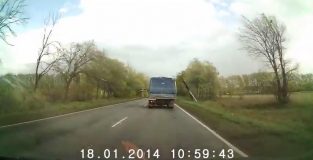 A billboard falls suddenly on the road to Magnitogorsk city in Russia. Instinctively trying to avoid it, the driver of the truck was almost collided with a car coming from the opposite direction.