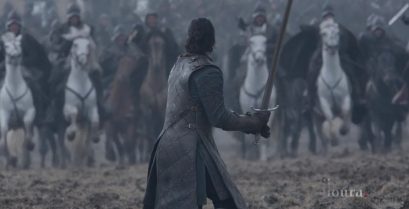 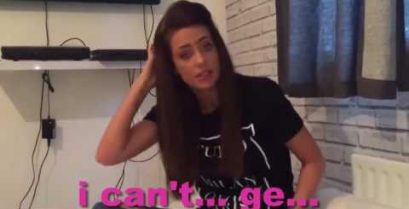 girlfriend explains why she voted out of EU 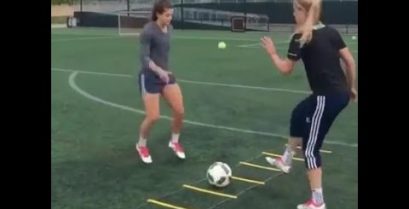 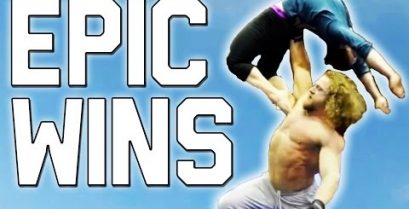 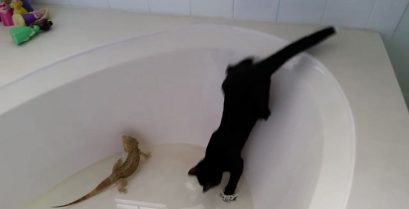 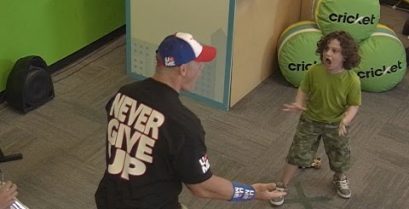 Everyone loves the WWE Superstar John Cena meme so we decided it was time to bring it to life. We held an audition for John Cena’s biggest fans to become ambassadors for his new store. […] 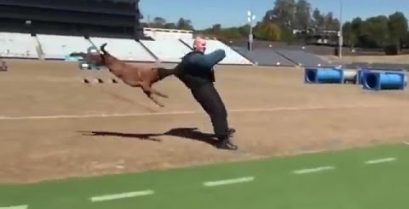 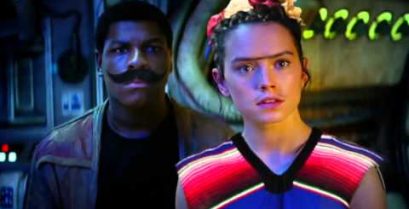 Icelandair has been a proud supporter of Iceland’s national football team since its inception more than 70 years ago. After seven decades of waiting, we couldn’t be more excited to wish them well during their […] 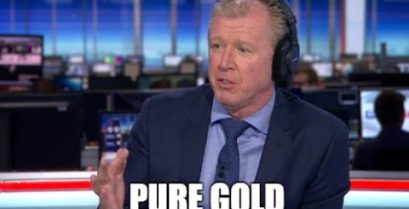 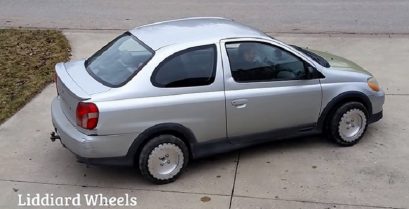 Will-Burt introduces the VelociRaptor. Groundbreaking portable telescopic mast technology which enables accurate elevated line-of-sight fire by remote weapons on the halt along with elevated surveillance and targeting on the move.