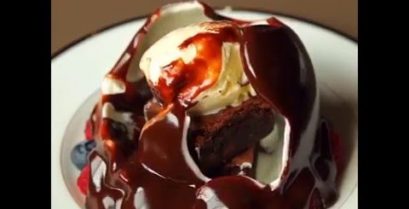 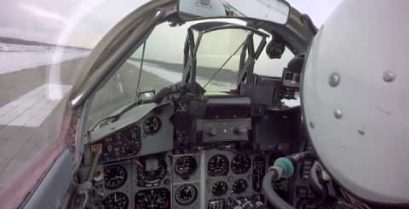 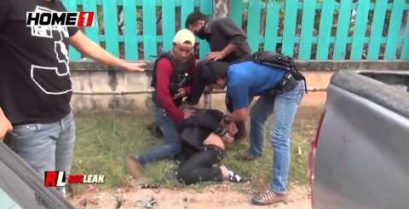 The raid on drug dealers in Thailand 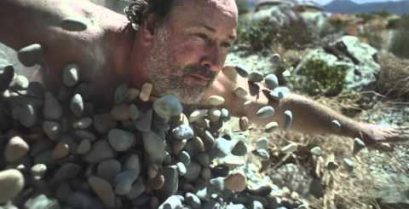 HORNBACH – You’re alive. Do you remember?

The new spring spot of HORNBACH. 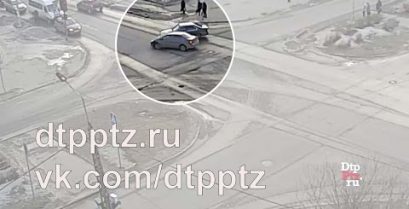 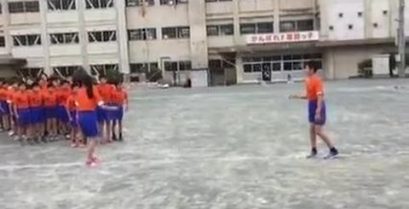 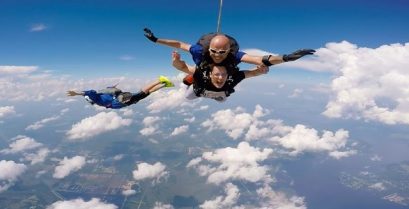 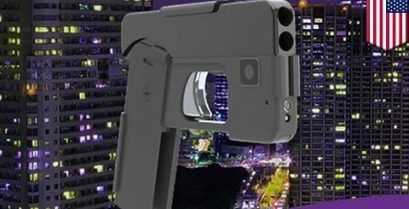 A Minnesota startup has come up with the latest innovation in concealable weapons — a gun that looks like your run-of-the-mill mobile phone. According to CNN Money, entrepreneur Kirk Kjellberg developed the Ideal Conceal gun […] 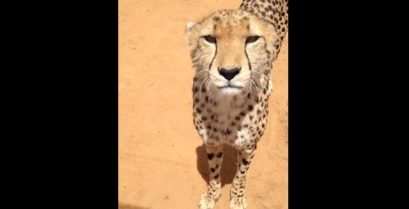 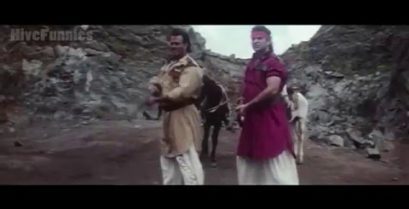 John Oliver wakes up the sheeple who have had the wool pulled over their eyes by the lamestream media. 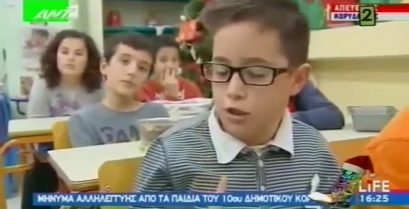 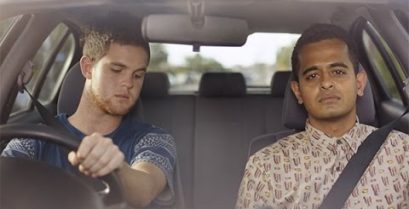 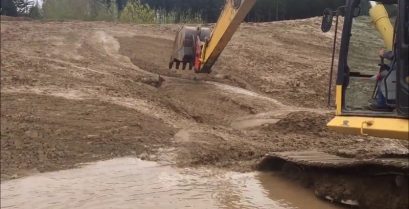 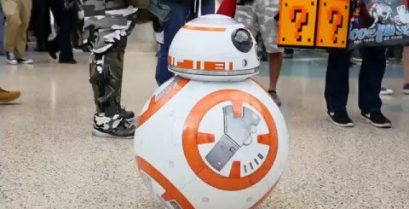